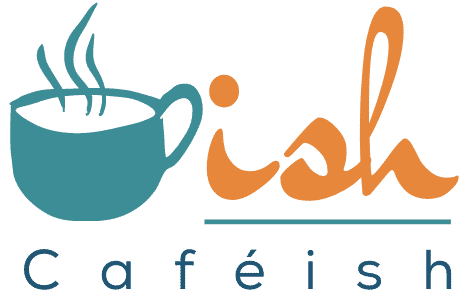 Can You Put Milk In A Coffee Maker? A Barista Weighs In

Disclosure: This post contains affiliate links and I may earn a small commission (at no extra cost to you) if you click through and make a purchase. Thanks in advance – I really appreciate it!

Everyone has a preference when it comes to how they take their coffee. Personally, I like my coffee with a dash of milk in it to make it creamier, rich, and more flavorful.

Can you put milk instead of water in a coffee maker?

Replacing water with milk in a coffee maker will adversely affect the taste and consistency of coffee. Milk contains protein that may coagulate if heated in the coffee maker which may promote the growth of bacteria. Milk residue and bacteria will render the machine unusable and unhygienic.

In this article, I will list down all the reasons why putting milk in a coffee maker is not just risky for the proper functioning of your coffee machine but also poses some serious health risks for you too.

What Happens If You Put Milk In A Coffee Maker

The question that commonly arises among the milk coffee community is whether you can use milk instead of water in their coffee machine. To say the least, milk and water are not the same when using a coffee maker.

Coffee makers use just plain ol’ water. That’s just what they’re designed to do. You put water into a coffee maker, which then heats the water up to be used in brewing coffee.

You never put milk in a coffee maker, but if you do:

Your coffee will taste really bad.

Water does a great job at extracting all the delicious flavors and aromas out of the powdered coffee, which milk cannot do.

If you use milk instead of water in your coffee maker, your coffee (mostly milk) will turn out to be under-extracted, mild, and most probably it will not taste like coffee at all.

Not only that but milk becomes bitter, changes the texture, and tastes bad when it is heated up too much. If you put milk in the machine then it will likely cause the coffee to taste very bad.

Bacteria and mold may develop in your coffee maker.

Milk contains proteins that don’t exist in water. If you heat milk instead of water in your coffee maker, the milk proteins will coagulate and remain attached to every part inside your coffee maker that is involved in the coffee-making process.

The milk remnants will then start attracting bacteria and the insides of your coffee maker will become moldy.

The growth of mold and bacteria will make your coffee maker extremely unhygienic. Brewing another cup of coffee in such an unsanitary machine could pose some serious health risks to you.

If you do decide to use milk instead of water in your coffee maker, you might have to run more than a few cleaning cycles immediately after every time you make coffee this way.

Regardless of how many cleaning cycles you run, it would be impossible to rid the coffee maker of all the milk remnants without dismantling the entire machine and cleaning and sanitizing each individual part that came in contact with milk.

If you don’t take apart and clean your machine thoroughly, you will never know the extent of bacteria and mold growth inside, and drinking even a single cup of coffee brewed in such a machine might make you seriously sick.

Milk may clog your coffee maker and render it useless.

As I mentioned before, milk contains proteins and when you heat it up in a coffee maker it starts coagulating and remains stuck to the insides of the coffee maker.

This doesn’t just attract bacteria and mold growth, but coagulation and build-up of milk protein clog up the machine and make it inoperable.

This not only causes unnecessary frustration, but it might force you to buy a new coffee maker, as well.

How To Prepare Coffee With Milk

Instead of making coffee by putting milk into the coffee maker, you could make the coffee the normal way by using water, and then you could add milk to it afterward.

Making coffee this way will save you the hassle of buying a new coffee maker and more importantly your coffee would be free of any bacteria.

To prepare your coffee and milk steaming hot, you can use this technique instead:

The smaller the amount, the more you’ll have to stir to keep the milk from scalding, so keep that in mind when you measure.

Milk scalds easily, and you definitely don’t want to add burned milk to your coffee.

Depending on your stovetop (gas vs. electric), this could take anywhere from one to three minutes.

If you like foam with your coffee, and if you don’t have a milk frother, then you can use a whisk to froth milk.

The amount of milk that you want to add depends on your personal preference. Since I like my coffee to be creamy and rich so I add a bit more milk along with some foam that I produce with my Miroco electric milk frother.

The best thing is that heating milk at home for coffee is not at all complicated. You can do it almost anywhere you have a heat source, even over a campfire if you’re away from home.

How To Clean Milk Out Of A Coffee Maker

Maybe you didn’t come across this article sooner or maybe a child in your home wanted to experiment and poured milk instead of water in your coffee maker.

Don’t worry, not everything is lost, there are still ways to salvage your coffee maker.

So, how do you clean milk out of a coffee maker?

To clean milk out of a coffee maker, pour clear vinegar and let it sit in the machine for a few hours. Run the machine’s coffee-making process and then the cleaning cycle. The acidity of the vinegar should break down the milk residue. To rinse the machine, run water through it a couple of times.

If vinegar doesn’t work, use Urnex Rinza Alkaline Formula Milk Frother Cleaner which is specifically designed for use on the milk systems of coffee and espresso equipment.

This product is used to easily remove milk residue that can build up on steam wands, valves, and tubes of espresso and coffee machines.

Can I Put Almond Milk In A Coffee Maker

Maybe you are lactose intolerant and use almond milk as your substitute for cow’s milk.

But can you put almond milk instead of water in a coffee maker?

Replacing water with almond milk in a coffee maker will produce coffee with poor taste and consistency. Almond milk contains protein that may coagulate if heated in the coffee maker which may promote the growth of bacteria. Almond milk residue and bacteria will render the machine unusable. 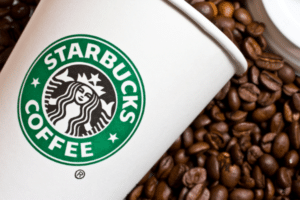 Starbucks Espresso Machines 101; Can You Buy Them & For How Much 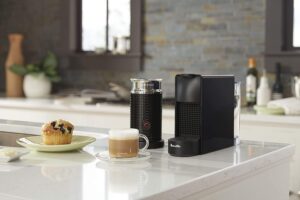 Can You Put Milk In Nespresso Reservoir Instead Of Water 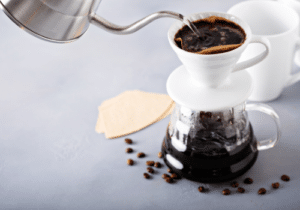 Best Pour Over Coffee To Water Ratio; A Barista Weighs In

We are a team of coffee affcianados with experience and expertise in making world renowned coffee. In fact, preparing the best coffee ever with a fluffy top reminds us of magic, with secrets of how to achieve each particular effect. Making coffee is not our only hobby, we always keep our ears open as to what’s happening around and what scientists and manufacturers produce for consumers. It’s not an easy task to do – it’s rather time consuming. Hence, Caféish website was launched.

Caféish is a participant in the Amazon Services LLC Associates Program, an affiliate advertising program designed to provide a means for sites to earn advertising fees by advertising and linking to Amazon.com. Caféish also participates in affiliate programs with Clickbank and other sites. Caféish is compensated for referring traffic and business to these companies. 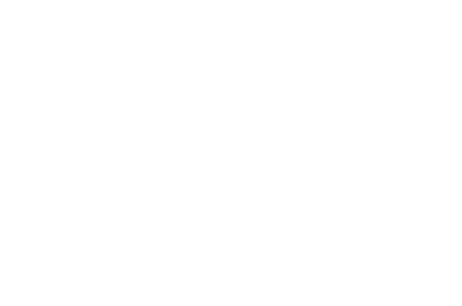